Contrary to what you might think, research suggests that using your phone when you are bored makes you even more bored. Similarly, if you are tired, scrolling through your smartphone may actually increase feelings of fatigue. In this article, one of the experts behind these surprising findings helps explain how the science of mental fatigue can help us understand why and when people get tired, and how insights into motivation are crucial for individuals and for society at large.

The feeling of mental fatigue is familiar to most people, even to those who are usually bustling with energy. Under COVID-19 lockdowns, feelings of fatigue may have popped up more frequently in society, as the lines between work and recovery became increasingly blurred. For most people, mental fatigue is just an inevitable part of life.

Yet, despite the fact that so many of us experience fatigue, the feeling of mental fatigue is actually not so well understood. “Sure, we know that that fatigue is related to decreases in performance, for example at work, and while driving a car”, says Erik Bijleveld, an Associate Professor at the Behavioural Science Institute at Radboud University in the Netherlands. “We also know that people who sleep poorly at night are four times more likely to feel intense mental fatigue during the day”, Bijleveld continues. “But we don’t know so much about which tasks and circumstances contribute most to mental fatigue, and we are also still studying the biological and mental processes that are associated with recovery.”

Over the last decade, Bijleveld has been devoted to studying cognitive performance. From exploring why elite tennis players choke under pressure, to investigating what motivates, frustrates and distracts people, Bijleveld is passionate about understanding the mental processes that energize and direct human behavior.

Although it is true that people become fatigued during mentally demanding tasks, fatigue is also clearly a motivational phenomenon.

When asked about mental fatigue, Bijleveld points out that people might be tempted to think of their brain as if it contains a battery, which depletes over time, after which it needs to be charged to function again. However, research suggests this is not how the mind works. Although it is true that people become fatigued during mentally demanding tasks, fatigue is also clearly a motivational phenomenon. That is, research suggests that fatigue stems from a mental process in which people weigh the costs and the benefits from their current task against the costs and benefits from the things that they could do instead. Put simply, current theories on fatigue predict that people should become more fatigued during work tasks, especially when they have alternative activities available—like playing with their phone, talking to their colleagues, or even doing their laundry—that are more rewarding than their work tasks.

Bijleveld and his colleagues at the Behavioural Science Institute, like dr. Madelon van Hooff and dr. Jonas Dora (who is now a post-doc at the University of Washington in the United States), take an interdisciplinary approach to the study of fatigue. In their work, they bridge research from the basic sciences (such as cognitive neuroscience and experimental psychology) to more practice-oriented scientific fields (such as occupational health psychology). Accordingly, they examine fatigue, motivation, and performance in both laboratory and real-life settings.

Recently, this research team sought to examine why people experience fatigue and what can potentially be done about it. In one of their studies, the team asked a group of over 80 employees to report their level of fatigue and boredom every hour at work while an Android app continuously logged their smartphone use.* In separate laboratory experiments, they brought in hundreds of participants, and captured fatigue and task performance over time.** Two important findings emerged from these studies:

As expected, the researchers found that people were more likely to get distracted from work and instead chose to interact with their phone, when they became more fatigued. “This finding suggests that fatigue can be interpreted as the mind’s signal that it’s time to move on to a different task”, says Bijleveld. “We also find some evidence that people become more fatigued, when they have a leisure activity available that is very rewarding to them.”

Surprisingly, in the study where the research team tracked people’s phone use through an Android app, the research team also found that smartphone breaks do not seem to help at all. In fact, the more people used their phones, the greater their increase in fatigue and boredom. It is important to emphasize that the results support an association between playing with one’s phone and increases in fatigue, not necessarily a causal link. However, the researchers do believe that these findings suggest that short phone breaks are not great opportunities for recovery. Research from occupational health psychology shows that it is better to take more active breaks, for example, by going for a quick walk.

To stay on task, make fun alternatives as inaccessible as possible. For example, physically distancing yourself from your phone or turning off notifications while you work is an intuitive way to help prevent distraction.

Bijleveld offers an easy and timeless piece of advice: “To stay on task, make fun alternatives as inaccessible as possible. For example, physically distancing yourself from your phone or turning off notifications while you work is an intuitive way to help prevent distraction. Our research suggests that these strategies may also help to prevent sharp increases in fatigue during mental work.”

In addition to its scientific value and the practical guidance that can be derived from this work, research on mental fatigue and motivation has important applications for other aspects of society. Bijleveld notes that understanding fatigue is useful clinically, for example, in understanding precursors to work-related illnesses, like burnout, and cardiovascular diseases. Moreover, he believes that if we truly understand the root causes of fatigue, then this can also be used in the design of better jobs. Therefore, his future research plans include efforts to bridge the gap between fatigue research and real-life applications.

As most people experience mental fatigue quite often, researchers, managers, and individual workers can all benefit from a better understanding of mental fatigue. In fact, mental fatigue is probably here to stay: Jobs are getting more and more mentally demanding, and work is increasingly being done in distraction-rich environments. Consider your own situation: When do you feel fatigued? How do you attempt to relax and recover? What alternative tasks in your environment may be affecting your motivation—and thus, how quickly you become fatigued? Researchers like Bijleveld and his team at Radboud University help us better understand how the human mind copes with demanding mental work.

To read the full studies referred to in this article, click on the links below:

To learn more about Erik Bijleveld and his research at Radboud University, visit: 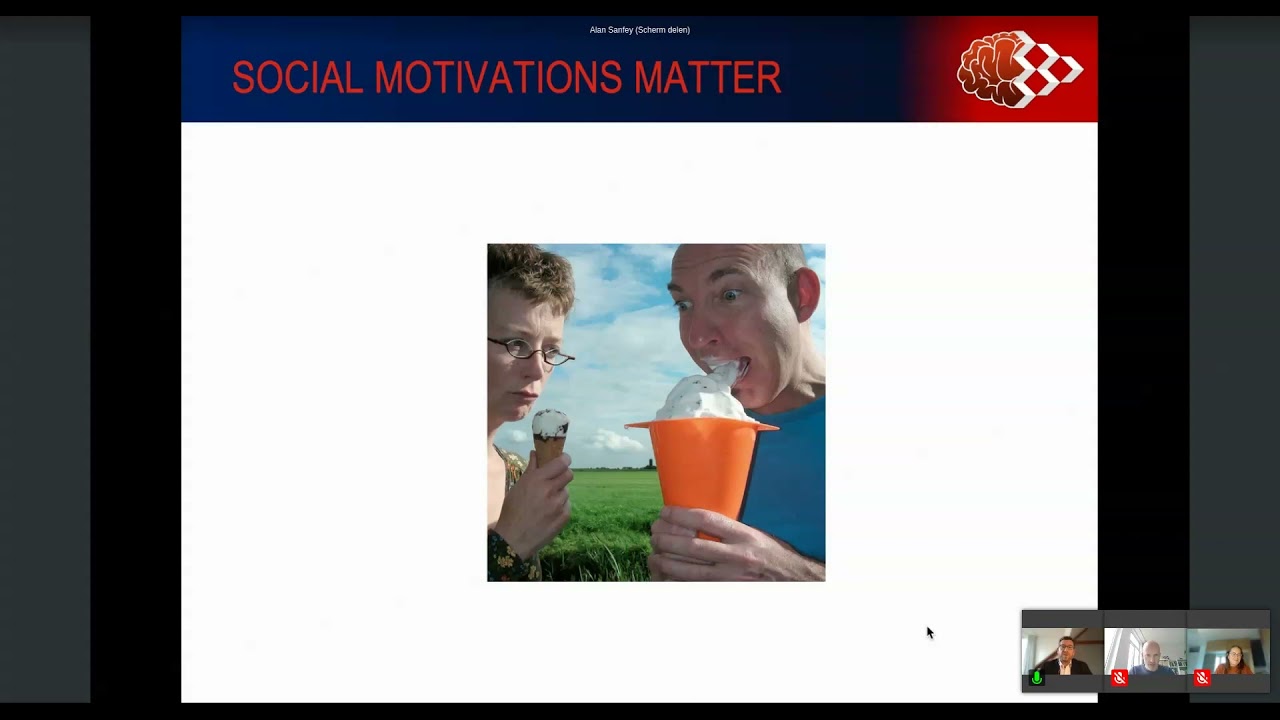